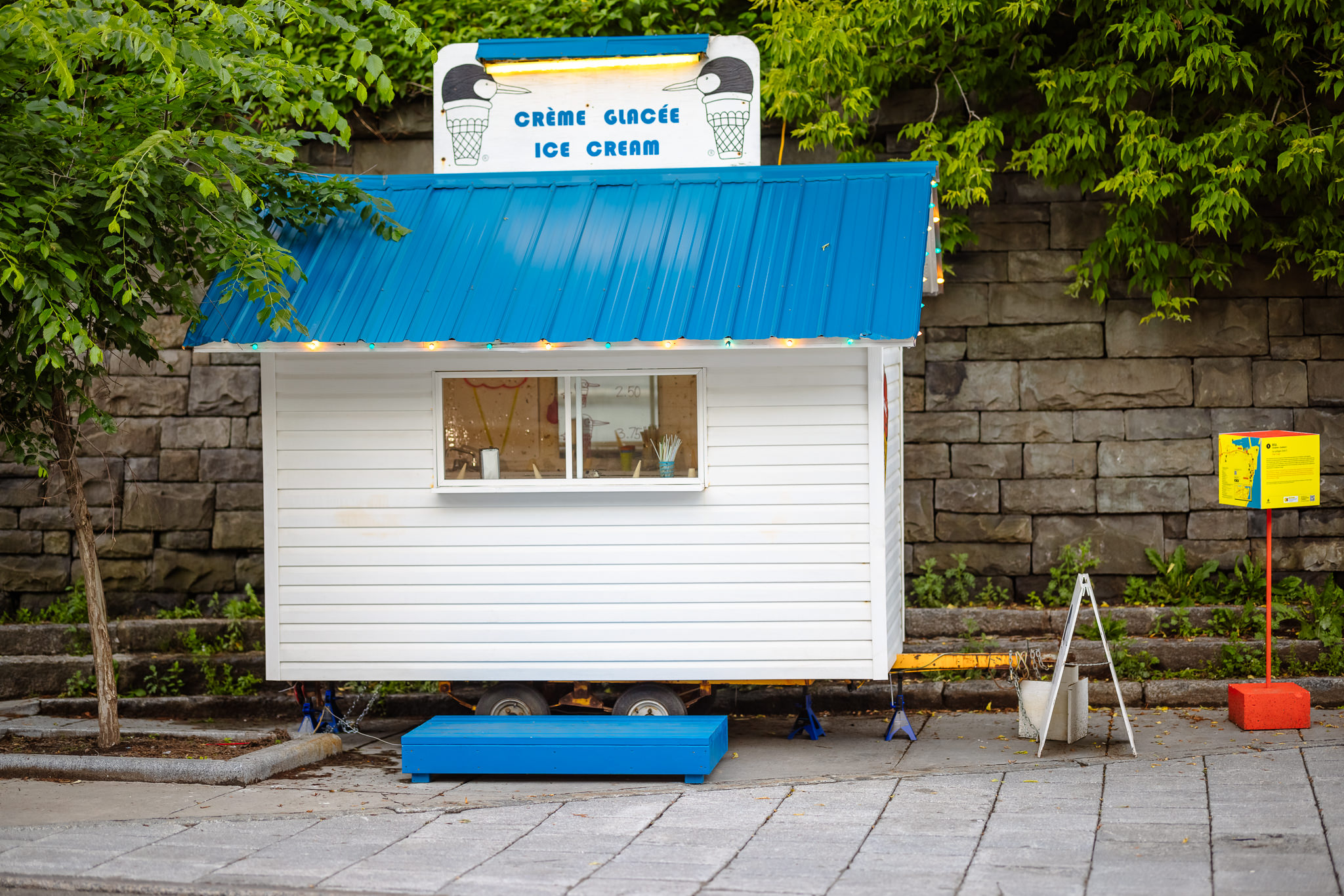 Few works of art have the universal appeal of an ice cream stand, which sings its siren song to young and old alike. Hold on though – when you come closer to this mobile ice cream shop to size up the delicious treats on offer, it turns out to be infested with dead insects!

In an unsettling twist, our sweetest cravings turn abruptly to disgust at the sight of the dirt and mold swarming inside a larger-than-life fly trap. BGL has ensnared us again! While some who fall into this cunning trap may come away perplexed, the Quebec City collective’s legion of loyal fans have learned over time to expect the unexpected. By occupying the liminal space between attraction and repulsion, the bait in The Trap is a stark reminder that appearances are deceiving, and what looks like the tastiest of treats may be no more than a mirage.

The BGL collective – Jasmin Bilodeau, Sébastien Giguère, and Nicolas Laverdière – is world-renowned for their site-specific installations. With great wit and playful creativity, they create poetic imagery that draws attention to socio-political issues. Their work has been widely shown across Quebec, Canada, the United States, and Europe, and at biennials including Havana, Ushuaia, Quebec City, Montreal, and Venice, where they won the commission for the Canadian Pavilion in 2015. BGL is represented by Bradley Ertaskiran Gallery in Montreal and Galerie 3 in Quebec City. 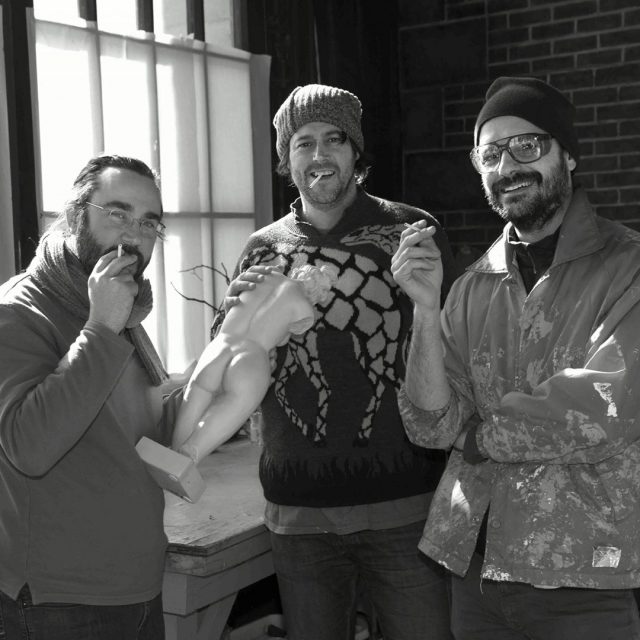 This artwork was first created for Artefact Montreal’s third edition, presented on Saint Helen’s Island by the Centre d’art public to highlight the 40th anniversary of Expo 67. 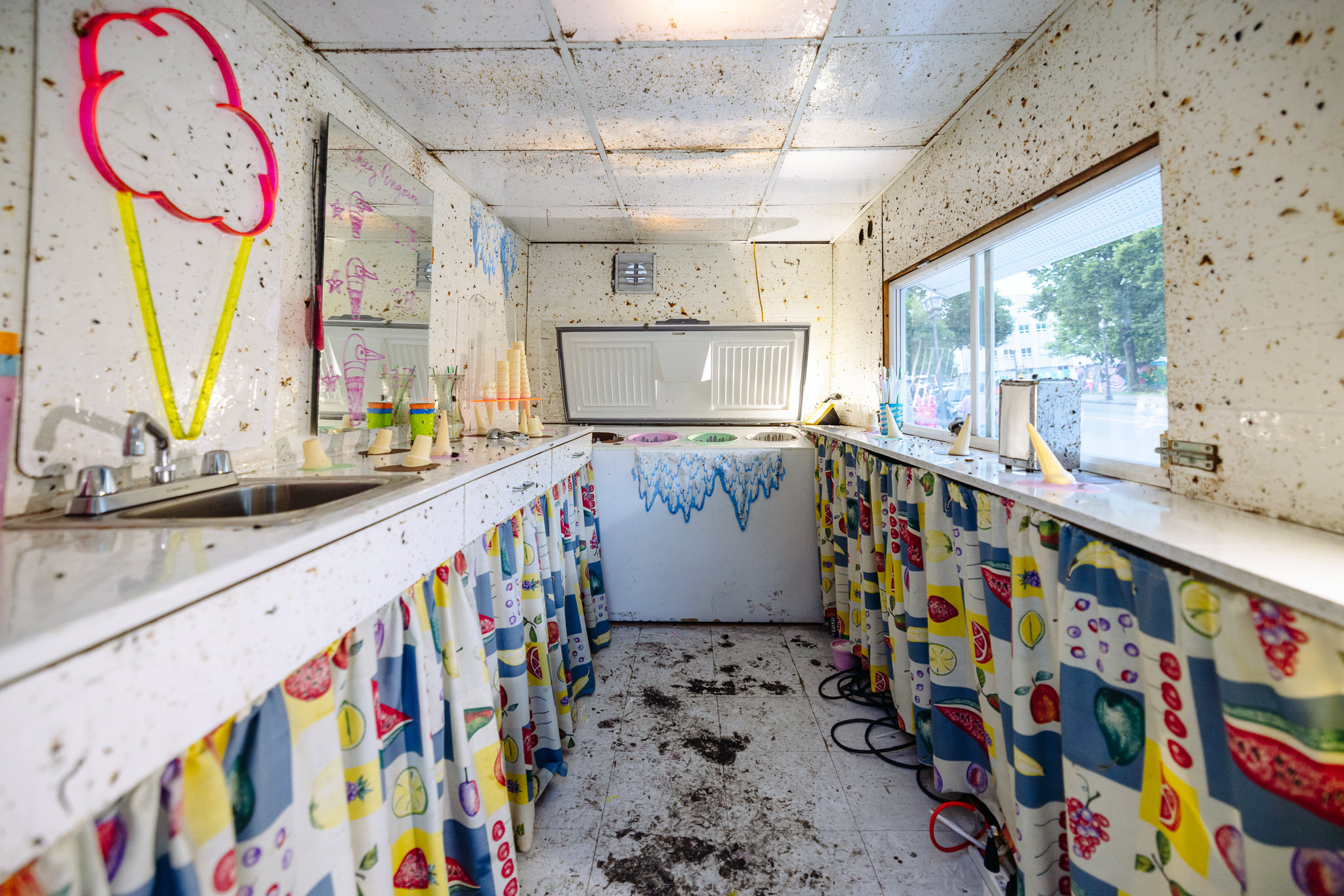 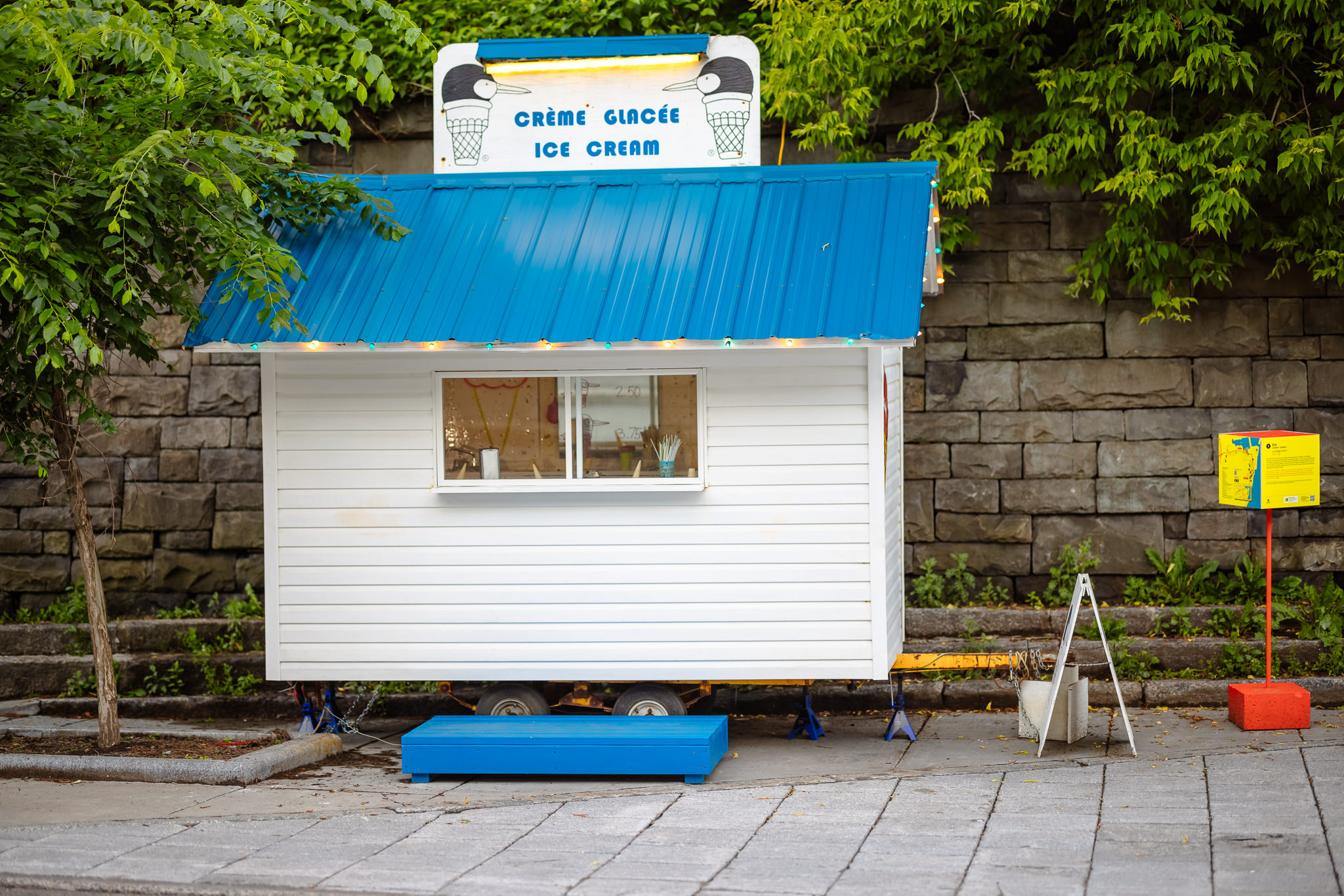 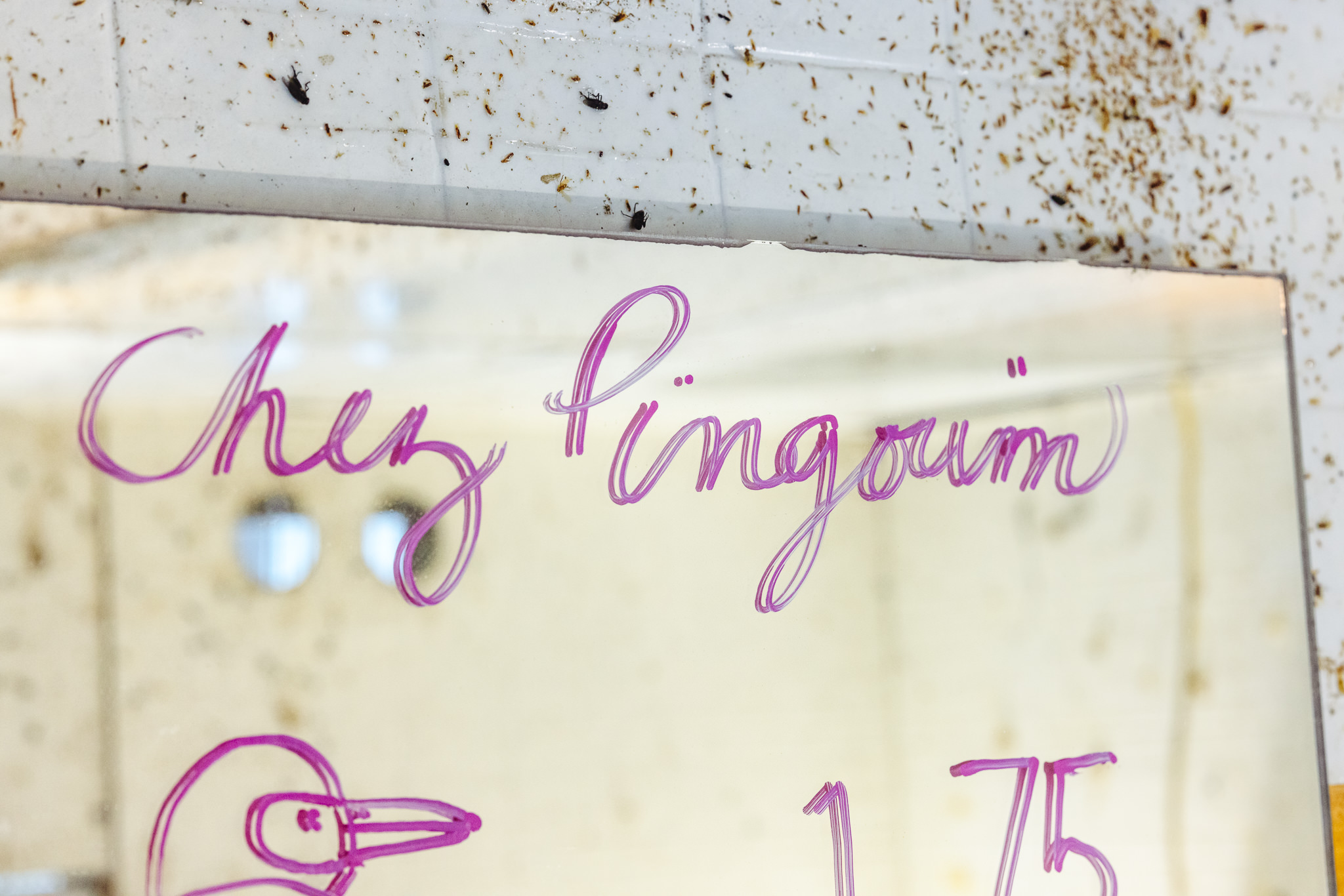 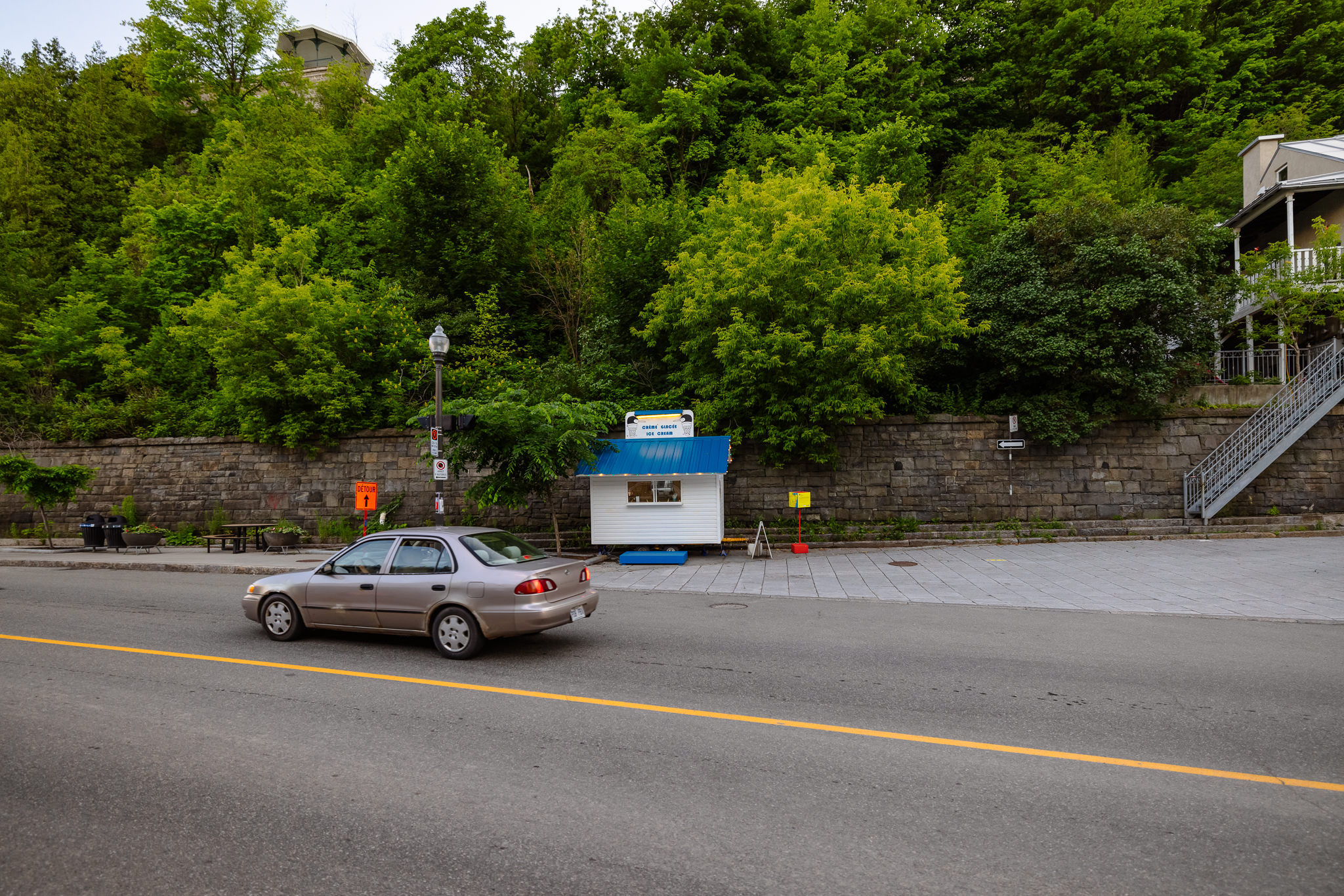 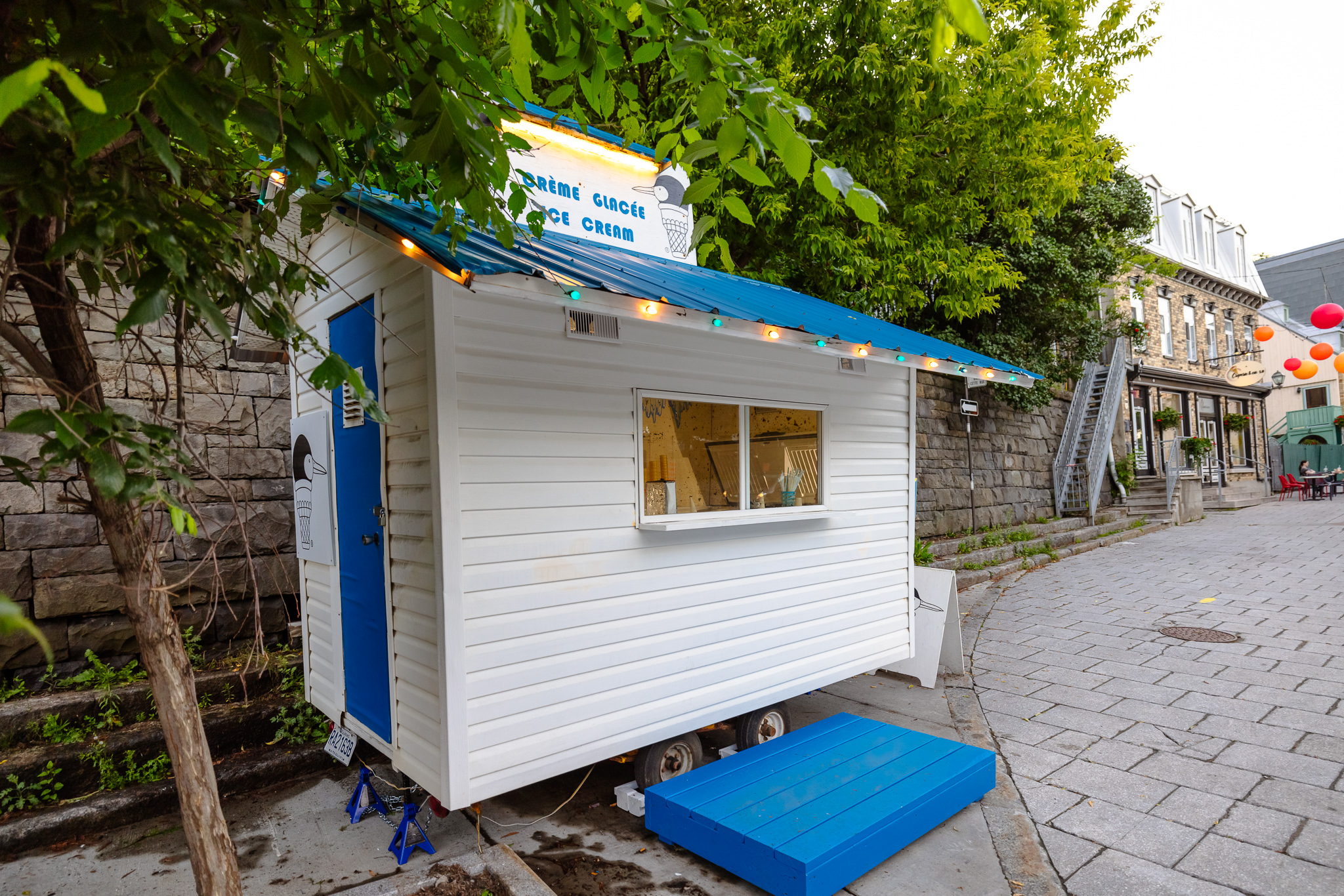 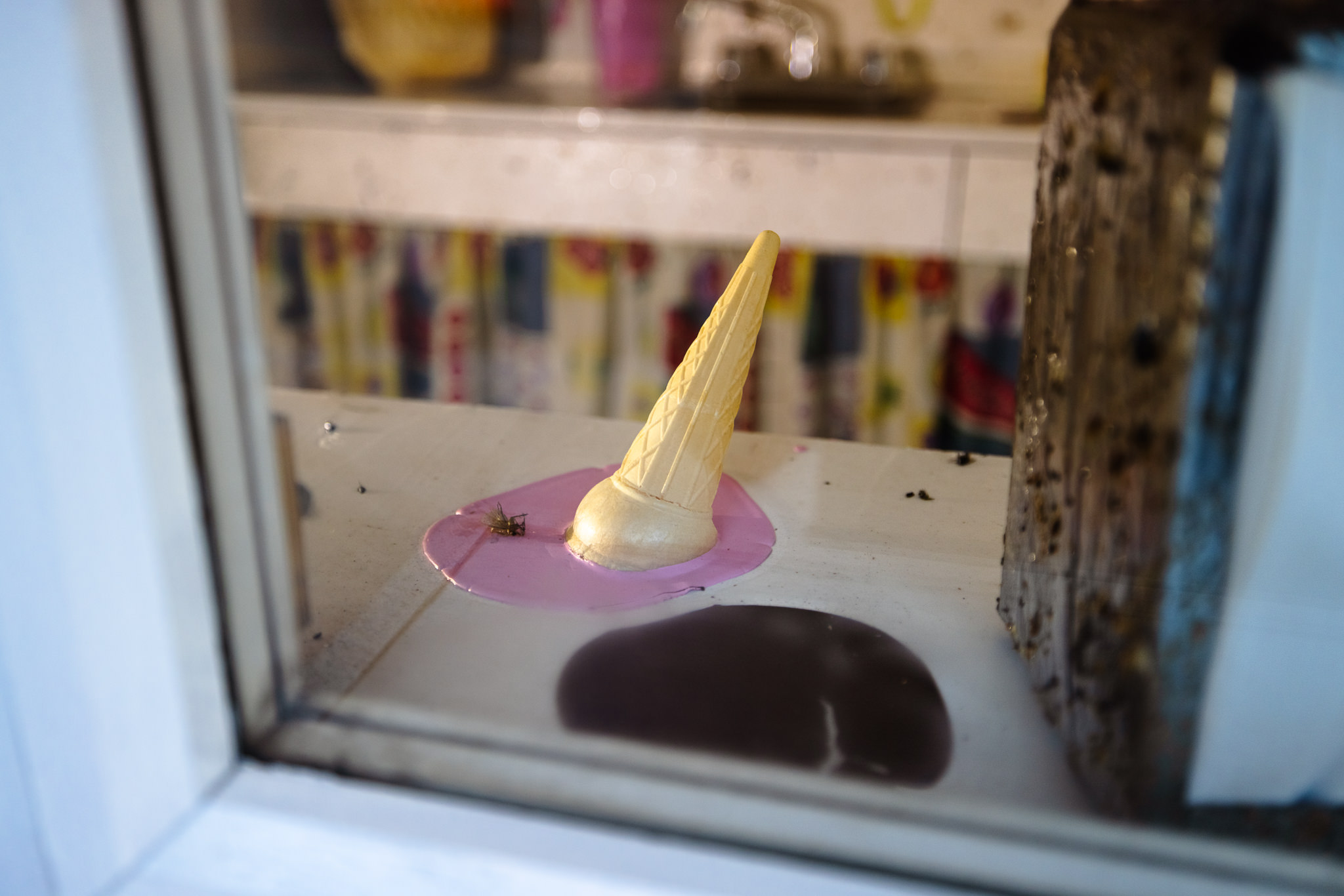 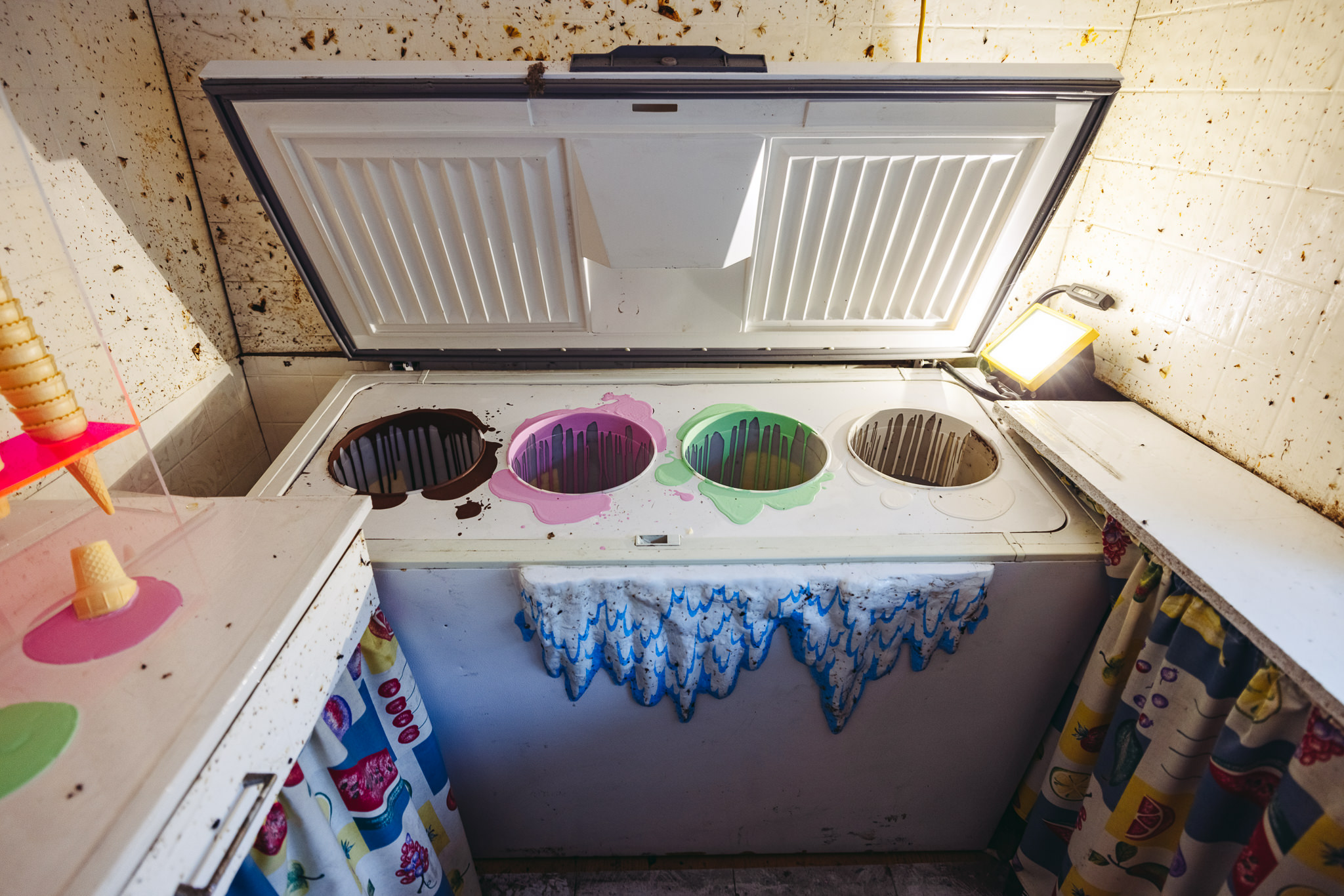 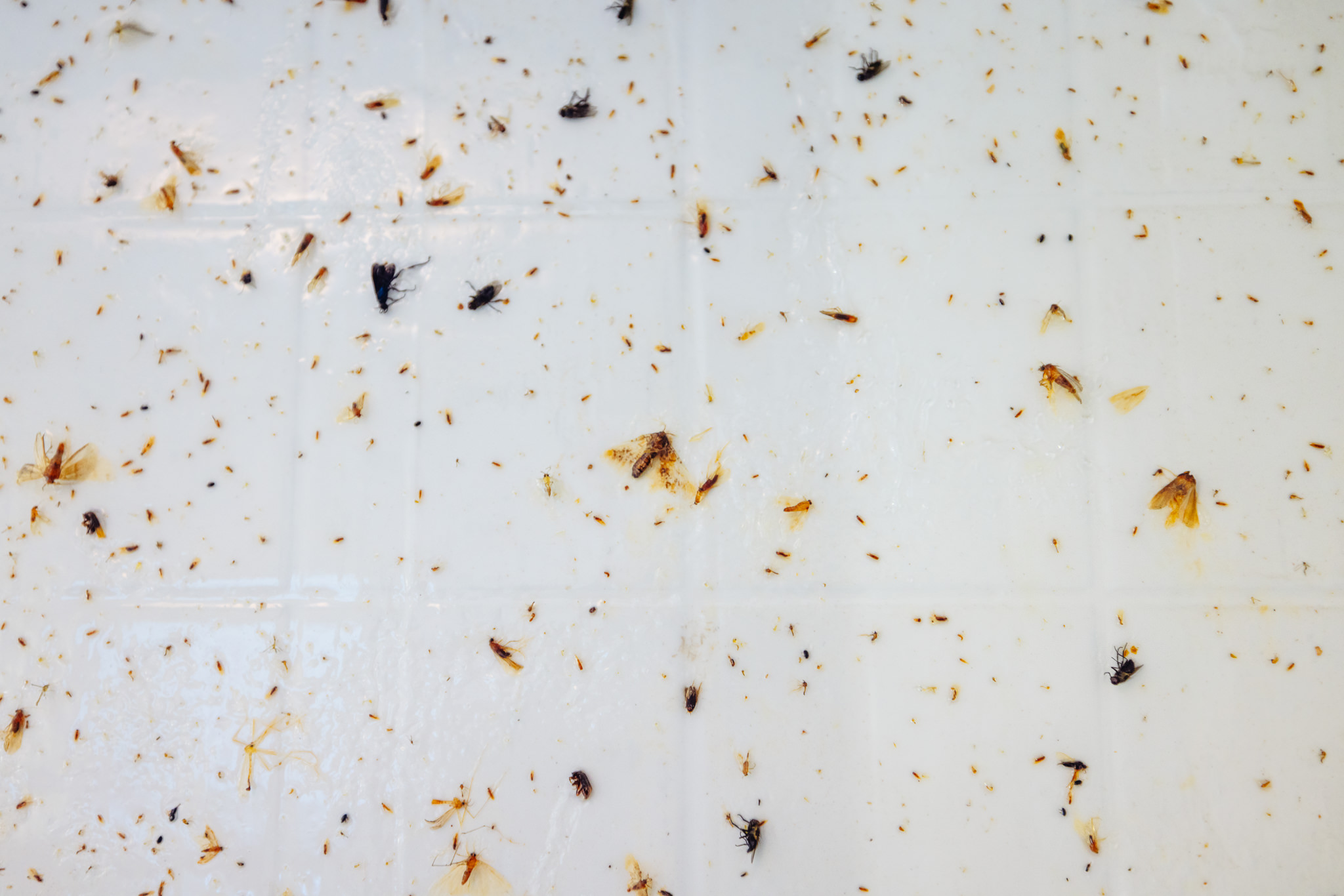