Meditations on Earthly Materials and Temperatures (2022) 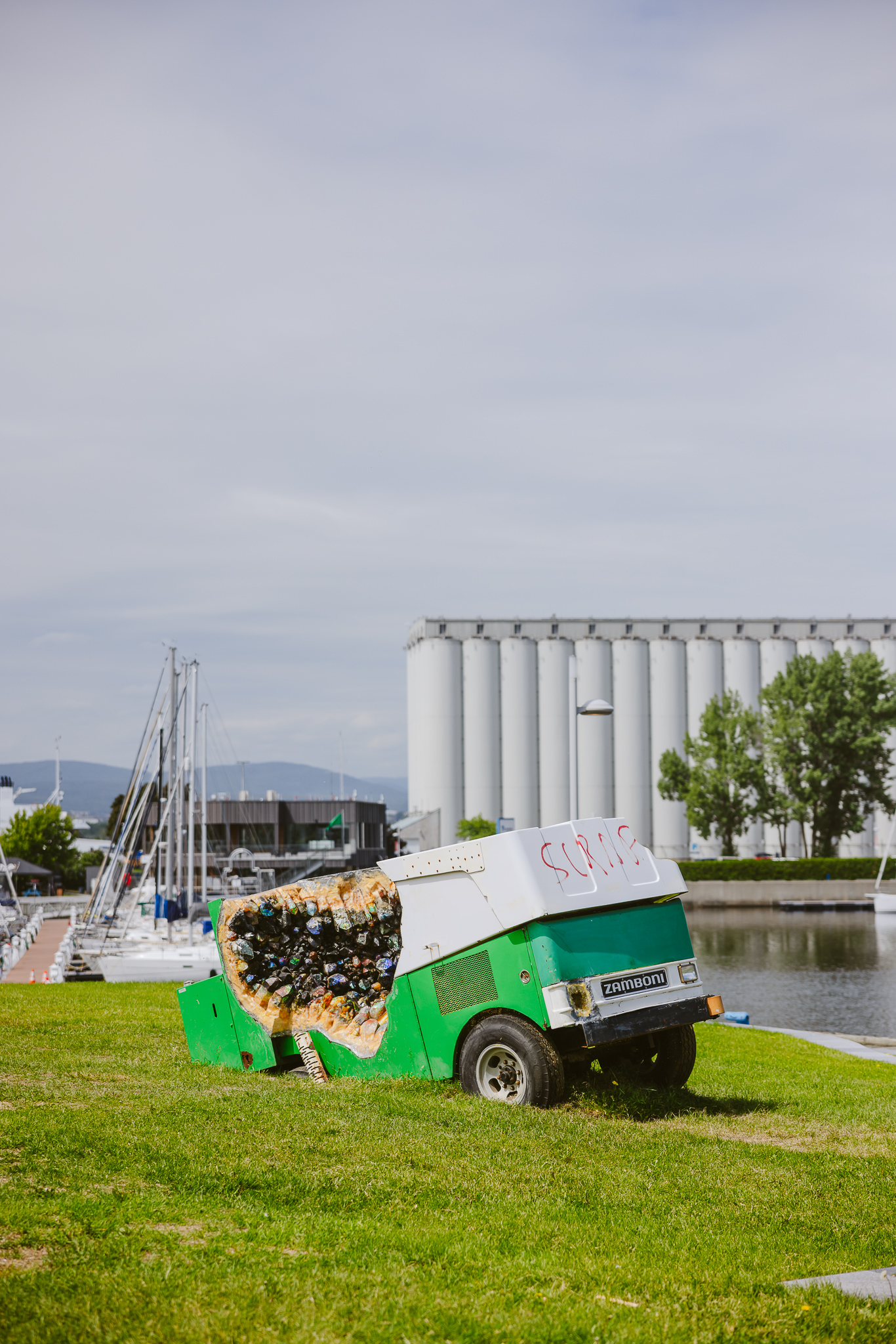 A Zamboni glitters like a massive geode: clusters of crystals, oil-like in their iridescence, have formed in its cavities. In Mia Feuer’s hands, this junkyard vehicle is transformed using unorthodox materials such as plastic recyclables and thrash. The crystalline formations are bewitching, much like the slow labyrinthine trajectory of a Zamboni over ice. Her work provokes dialogue on the perils of resource exploitation and the search for spiritual connection to the elements while navigating a toxic landscape.

Heritage note: The Zamboni holds an iconic place in Quebec’s intangible heritage. A favourite pastime of generations of Quebecers, hockey is recognized as a cultural practice intertwined with the national identities of both Quebec and Canada. A Canadian artist and daughter of a goalie from the Winnipeg Jewish Mens Hockey League, Mia Feuer frequently works with symbolic objects of Canadian identity such as sleds, skating rinks, and hockey equipment.

This work was produced in collaboration with EXMURO arts publics.

Mia Feuer’s engaged art practice interrogates the history and future of synthetic materials and natural resource extraction as the physical manifestation of the harm done by colonialism and patriarchy. Her work has been exhibited internationally and she currently teaches Sculpture at California College of the Arts in San Francisco. 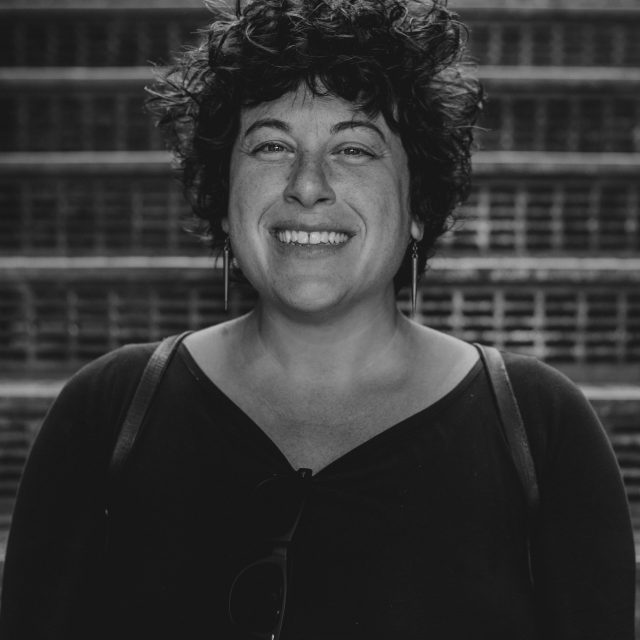 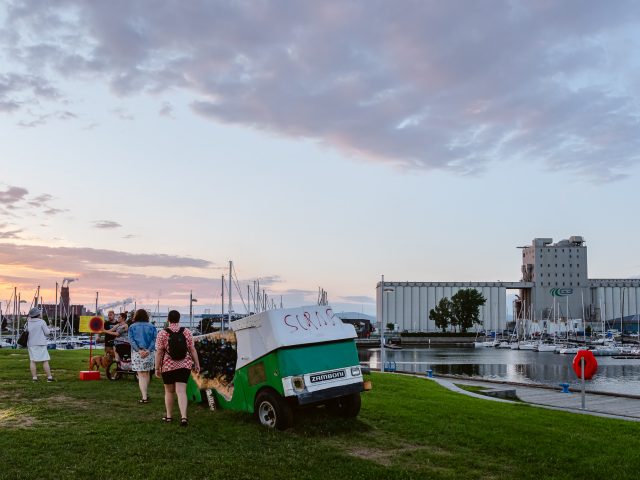 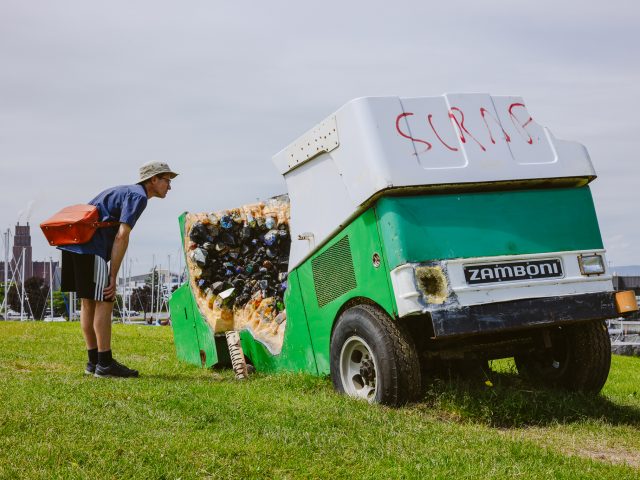 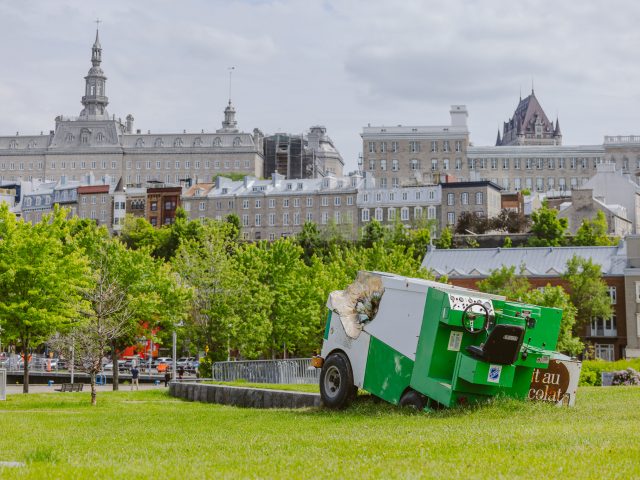 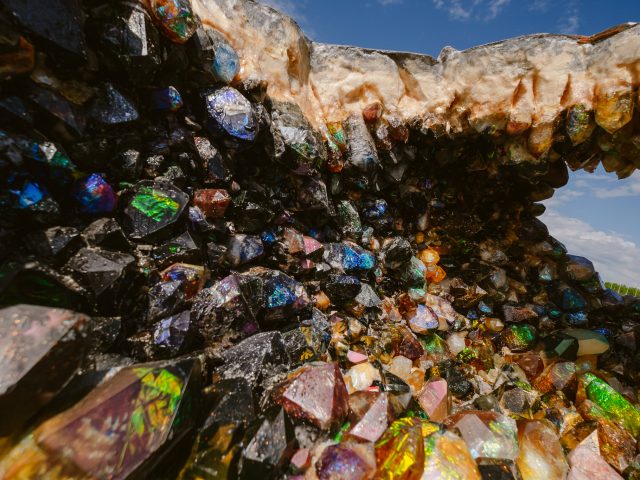 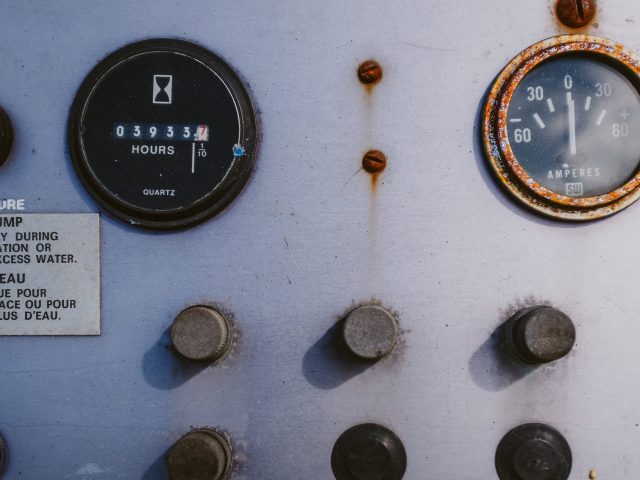